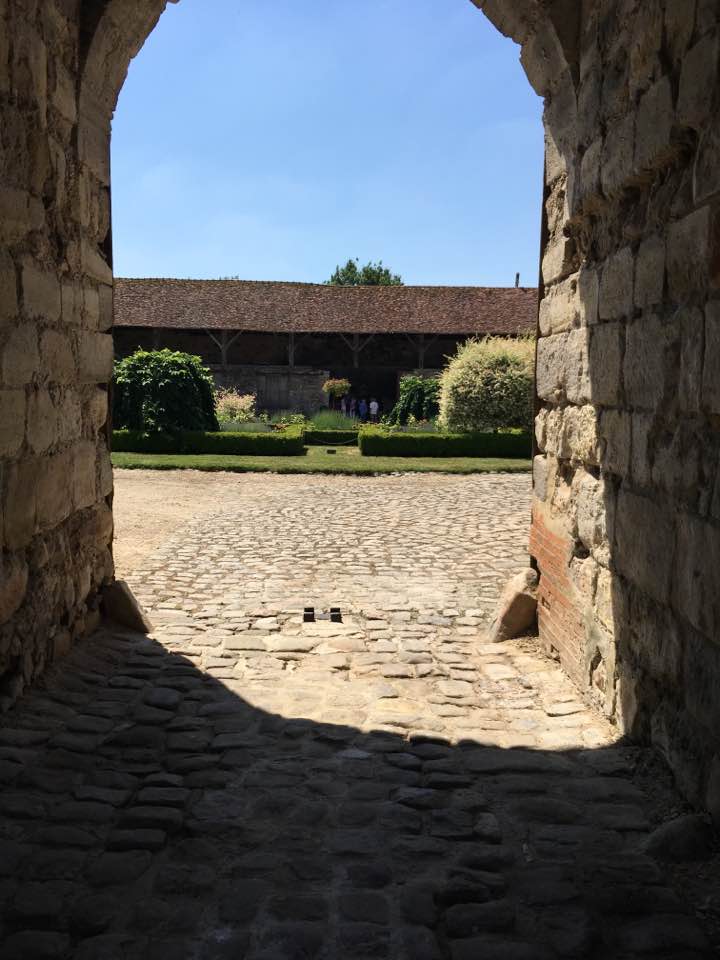 Most of June passed by in the atmosphere of love and weddings. And no, it wasn’t me getting married!
Quite some time ago I wrote on my Facebook page that I had been asked to attend a wedding in order to arrange and organise the work of other nannies. This was to ensure that children would not run around in the church and that the parents could enjoy the full wedding experience without being stressed and worried about their children. It was also under my responsibility to take care of all the work related to them later on at the party and during the dinner.
This was an extraordinary opportunity for me to do something new! Even my dress and heels were selected out as rather simple, to ensure that I would be able to react fast in any situation, not having to think about whether my feels were too high.
During the first part of the formal wedding you could see that the children were getting restless and with the smallest toddler, around 2 years at the time, we reached an agreement that everything will be fine if she gets her hands on my lipstick. What happened next, you can probably well imagine as the little princess decided that she needed to apply the lipstick all over her lips. Luckily enough it was a very light one but even then, the little miss did not abstain to voice her opinion when someone tried to take it away from her. At that exact moment, when the groom was asked if he would like to take the bride as his lawfully wedded wife, the little princess screamed NO!
Of course everyone had a good laugh about it and the ceremony continued well.
Later the party itself was held in a big mansion where the children had freedom to play. They even had a volleyball net installed just for them in addition to bikes and swings, lots of crayons and many activities for everyone who still had the energy to keep going.
Second wedding was held in a completely different atmosphere and for the church ceremony I had arranged water bottles, food, colouring books, crayons and lots of stickers. Everything went into use and children stayed calm. When we reached the party venue, I was pleased to find a separate old stable reserved for children, which had been decorated and made child-friendly. It had a TV, DVD’s with different cartoons, balloons, very nicely decorated tables with some extra space on the other side of the room for mattresses where little ones could take a nap. There were a couple of things I didn’t like, such as the high tables instead of low ones with small chairs. Also, champagne flutes were from real glass, which can be very dangerous upon breakage.
I went to check if we are able to exchange these as we were dealing with mostly toddlers but apparently they did not have any plastic cups. Over 5 glasses broke and there was a lot to clean.
Food was served around 9pm for the adults and children the same. I did ask previously if children’s dinner could be served first as most of them would be sleeping by 10pm, but on that occasion it was refused and so children had to stay up until around 11. Many of them hadn’t been able to wait for the dessert and their frustration was evident.
Next day when we all gathered for lunch, I was acknowledged for the great work that had been done and in addition to the appreciation shown in numbers, I received an invitation to pay a visit to the States.
What I would like to conclude here, is that all parties, whether they are weddings or birthdays, children’s food menu should be kept simple – I would strongly advise against 7 course dinners. Let the children run, draw, play football and then you can rest assured that this will be the best party they have ever attended. Here’s a small tip for you that will make it even more special – small plastic champagne flutes and children’s champagne!

Wishing you a season filled with celebrations!
Kadi

This is a text widget. The Text Widget allows you to add text or HTML to your sidebar. You can use a text widget to display text, links, images, HTML, or a combination of these. Edit them in the Widget section of the Customizer.